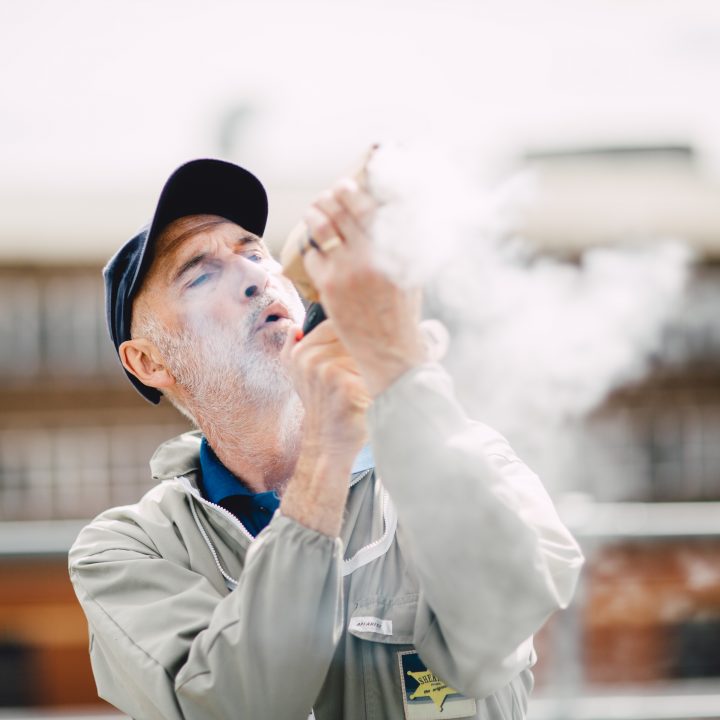 A buzz is in the air at a Hull shopping centre after its rooftop allotment honeybees have been selected by the government to help protect the future of the entire British species.

The hive at Prospect Shopping Centre has been appointed by Hull’s local bee inspector to operate as a Sentinel Apiary, which means there are now special traps inside the hive designed to capture dangerous exotic pests that could potentially enter the UK through Hull’s port.

One of these invaders is called the Small Hive Beetle, which can multiply to huge numbers within infested colonies where it eats honey and pollen, destroys combs and causes fermentation and spoiling of the honey. The second of these pests is called Tropilaelaps, a tiny mite barely visible to the human eye.

“Early detection and interception of these high-risk species is paramount to protecting the future of the honeybee species,” explains Allan Carswell, secretary of Beverley Beekeepers Society and beekeeper at Prospect Shopping Centre.

“The Tropilaelaps sounds like something out of a sci-fi horror movie. If it ever arrived over here it would have a huge impact on UK honeybees as it can wipe out entire hives. Likewise, if Small Hive Beetle infestations are uncontrolled they ultimately destroy entire colonies.

“Parasites such as these pose a major threat to the long-term sustainability of UK beekeeping and, as a consequence, to agriculture and the environment – the value of which is estimated at hundreds of millions of pounds annually.

“So, we can be very proud of our bee’s new role and all the while they are also pollinating our flowers and vegetables and making us some delicious honey in the process.”

There are over 250 species of bee in the UK: 25 species of bumble bee, 224 species of solitary bee and one honey bee species.

found that bees contribute £651 million to the UK economy a year, which is more than the Royal Family brings in through tourism.

Maria Kamper, centre manager at Prospect Shopping Centre, said: “I am delighted the honeybees in our rooftop apiary have been selected for this frontline role.

“Allan has explained that, just like us, our bees have been struggling with the hot weather, but it hasn’t stopped them from producing us some surplus honey and everyone at the centre is extremely pleased that our bees are thriving up there.

“We are always on the lookout for new volunteers to join the team that helps tend to our rooftop allotment, so I would encourage anyone that loves gardening or wants to try something new to get in touch.”

For more information about Prospect Shopping Centre’s honeybees and how you can get involved in the rooftop garden project, visit www.prospectshoppingcentre.co.uk.