Today the centre is open
8:00 am - 6:00 pm
Home / News and Events / Prospect Centre wins prestigious award in recognition of its environmental practices 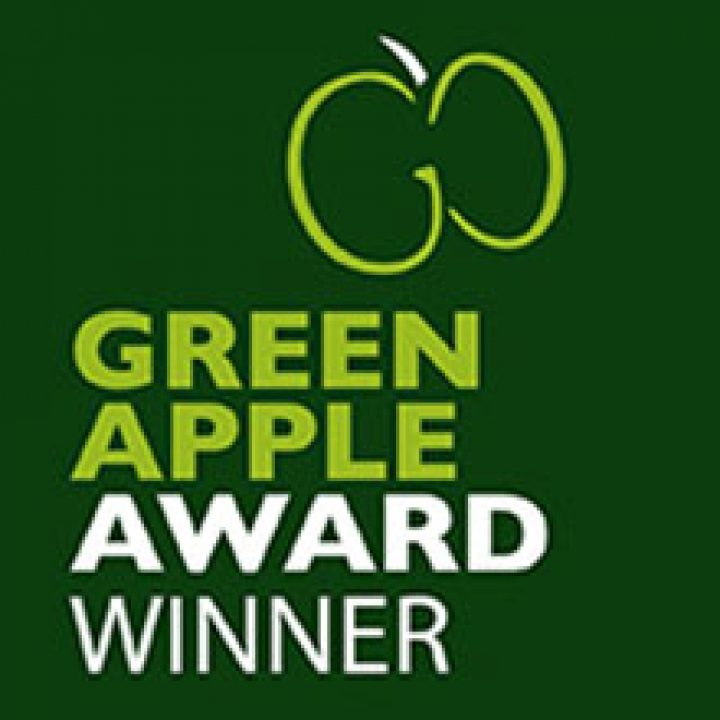 Hull’s Prospect Shopping Centre has been awarded a prestigious Green Apple award after creating a range of environmentally-friendly initiatives which ultimately benefit the community.

The Green Apple awards recognise the efforts of Governments, Ministries and Regional Authorities as well as companies, organisations and communities and the work they do to reduce the carbon footprint and help the environment.

Prospect Centre continues to implement a range of initiatives through its environmental strategy, including the introduction of an award-winning rooftop allotment, as well as beehives being kept on site.

The centre has also involved the community, in order to educate and benefit schoolchildren and organisations such as Hull HARP, a homeless charity, as well as giving people the opportunity to develop key skills through these environmental practices to help them get back into work.

Maria Kamper, Centre Manager for Prospect Shopping Centre, said: “After the hard work our team has put into our environmental initiatives, we are delighted to have been recognised with such a nationally-renowned award.

“Prospect Centre continues to work with the local community to develop new initiatives which will make a difference to the city centre environment. Our rooftop allotment and our beekeeping initiatives have especially been popular and we have already won awards for some of the work we have done.”

The key to the success of these initiatives has been through the education to the wider community. On top of the Prospect team learning to cultivate and grow vegetables, as well as looking after the bees, the team has then passed this knowledge on to local schoolchildren and the unemployed, as well as anyone interested in growing vegetables on their own allotment, to ensure maximum impact.

Maria continued: “It is important to make a difference and reduce our carbon footprint as much as possible, but the team has seen the importance of educating others, which in the long term has a greater benefit to the environment.

“Our strong partnerships with schools and local organisations has truly made a difference and has further strengthened our cause.”

A team from Prospect Centre will attend the awards ceremony at the Houses of Parliament later this year to receive their award.