Picnic with Winnie the Pooh 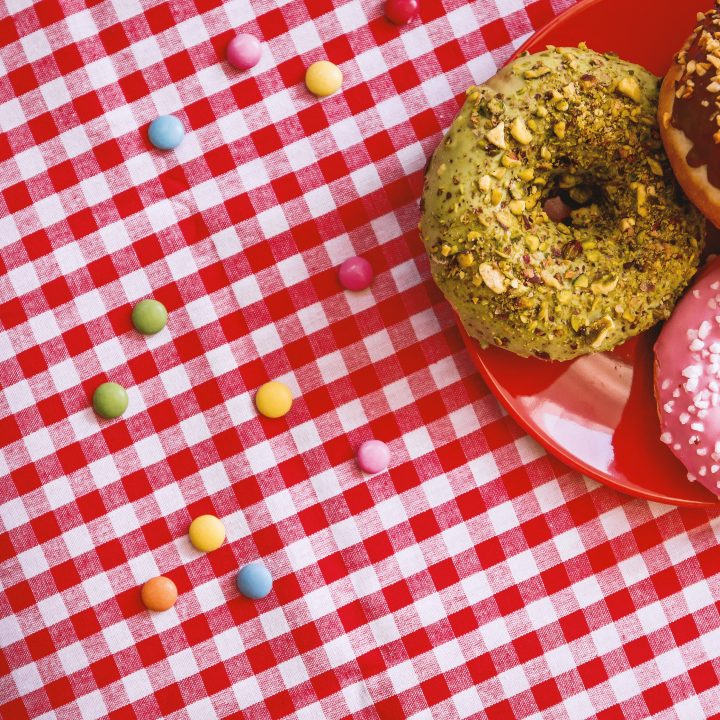 Extra places at a Disney-themed picnic being held by a Hull shopping centre have just been announced after tickets for the event sold out in less than a week.

Prospect Centre is hosting a Winnie the Pooh-inspired event on Thursday, August 16, to celebrate the film release of Christopher Robin.

The retail destination released 75 free tickets originally, which included a meet and greet with Winnie the Pooh and Tigger-themed characters, a picnic lunch, storytelling and a honey jar to decorate and take home.

There will now be 25 more tickets available on the day, but it will be on a first come first serve basis. Whether you are lucky enough to have a ticket or not, all members of the public are invited to attend the character meet and greet and join in the story telling too.

Maria Kamper, centre manager, said: “We are absolutely delighted at the overwhelming response we have had for tickets to this event.

“Following on from the success of our Beatrix Potter-themed event earlier this year I was confident this was going to be a huge hit too, but I had no idea it would sell out so soon.

“Our free family events are not just great for visitors but for our retailers too, who benefit from the increased footfall and dwell time within the centre.

“I would still like to encourage families to come along on the day as even those who do not have a ticket will be able to meet the characters and join in the story telling.”

The event runs from 11am to 4pm and is part of Prospect Centre’s Kids Club, which is free to sign up to. Benefits of being a member includes discounts for parents across a range of retailers within the scheme, as well as city centre family attractions.

For more information, head to the centre’s Facebook page @ProspectCentre.