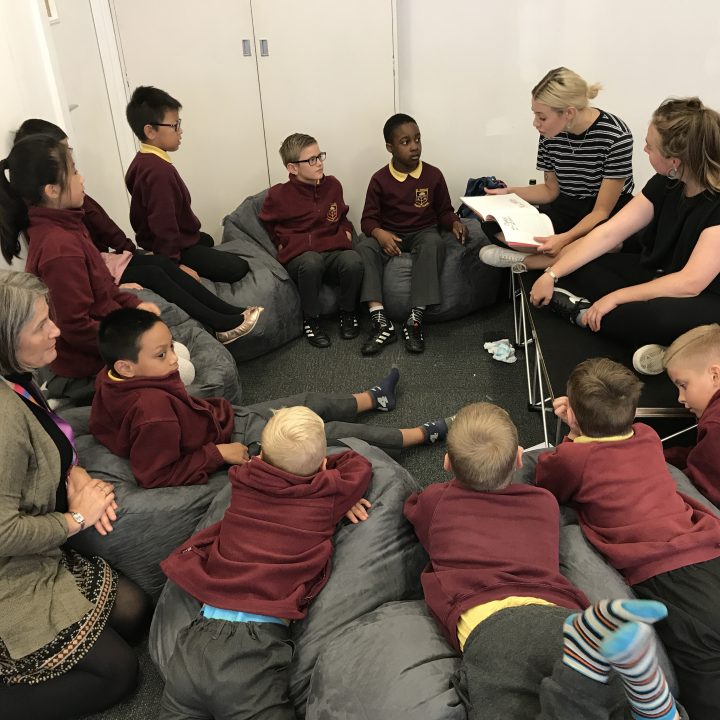 Youngsters across Hull have been tasked with writing poetry about the favourite aspects of their country or culture as part of a shopping centre community initiative.

Prospect Centre launched the competition to mark The European Day of Languages (EDL), which is celebrated across Europe on the 26th of September every year. It aims to promote the rich linguistic diversity of Europe and raise awareness of the importance of lifelong language learning for everyone.

Jane Buttifant, class teacher, said: “It’s great to have such a diverse range of nationalities and cultures as students bring their different backgrounds and experiences to the classroom.

“We currently have 73%EAL (English as an additional language) students at St Charles with over 30 dialects.

“As a school, we celebrate many different festivals from around the world and there is a real sense of understanding between students – more celebrations equal more fun.

“The children thoroughly enjoyed the Language of Poets event and it was a wonderful way to inspire young people to tell their own stories and use their imaginations.”

Students from Bellaway Theatre, a Hull-based new-writing company rooted in brave and stirring story, attended the event to perform two folklore tales (Stone Stew and Baba Yaga) that both have varying meanings in different cultures.

The children also made their own sock puppets, which are considered an early literacy tool in helping to develop imagination, language and vocabulary.

Language of Poets formed part of the Prospect for Culture series of events, which have been a huge success and helped steadily increase footfall to the centre and Prospect Street week on week.

“It was great to see the children so enthralled in the story telling at the event and I for one learned a lot about some of the different nationalities living in Hull from the poetry reading.

“I would like to say a huge thank you to everyone who has attended our Prospect for Culture events this summer – but the fun is far from over yet with lots more of our Kids Club events planned for the rest of the year.”

To find out more information about the upcoming family events at Prospect Centre, sign up to its free Kids Club by visiting www.prospectshoppingcentre.co.uk.