Security staff bare all in aid of charity 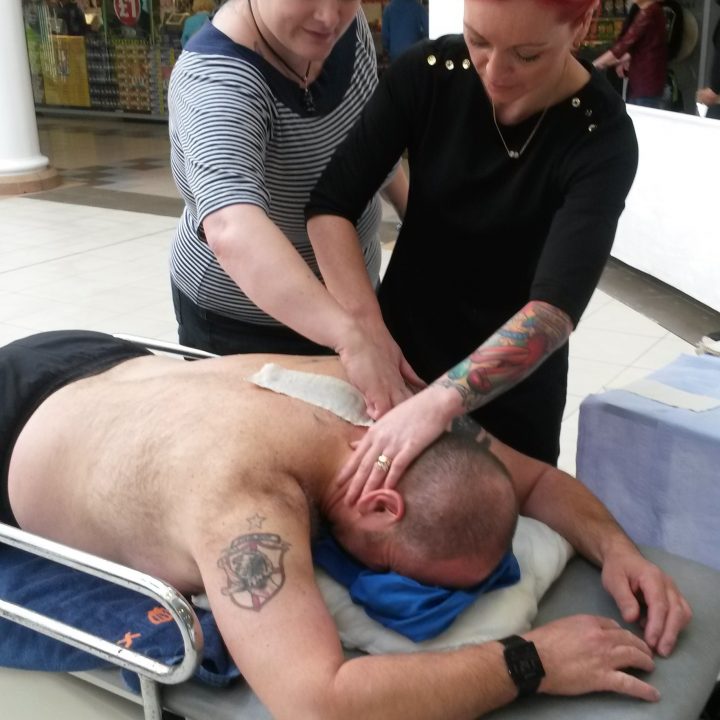 Prospect Shopping Centre has entered the Your Inspired Charity Challenge – an opportunity for businesses to prove they can outwit each other – and raise money for children with a wide variety of illnesses in the community.

From an investment loan of £100, the charity challenge has not only seen the centre come up against St Stephen’s but also Tesco, Hemingway Bailey, EYMS and Stagecoach to see who can raise the most during October using all of their fundraising flair.

The challenge is in aid of St Andrew’s Children’s Hospice, in Grimsby, which provides free care for children with life-limiting illnesses in Hull and the East Riding.

As part of its charitable efforts, Prospect Shopping Centre held a three day tombola, followed by a cake sale and then one brave member of the security team, Sgaun Dart bared all for a sponsored chest and back wax.

The centre management team have also volunteered to be locked up in medieval style stocks to be hit with wet sponges and another highlight of the centre’s exciting fundraising activities will be a 30 ft long, Rugby World Cup-inspired, bungee run, held out on Prospect Street.

Prospect UPmarket will also host a silent disco and then a chilli challenge the week after, where contestants will be faced with three chicken wings – hot, fiery and nuclear, whoever finishes all three in the fastest time wins. Time slots have been made available to book so that shoppers can go to head to head with friends.

Jane Whenham-White, head of income generation at the hospice, said: “The people in this region have a reputation for being enterprising and go-getting types.

“We need to raise £3.5m each year to maintain the services within the adult’s and children’s hospices.

“This is all made possible by their support. Our challenge to those taking part is to be ambitious, bold and daring, be creative and above all, be inspired.”

A Your Inspired awards evening will be held in November to celebrate the participants achievements. 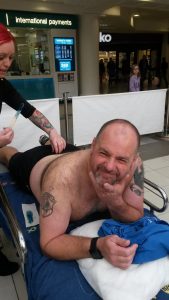 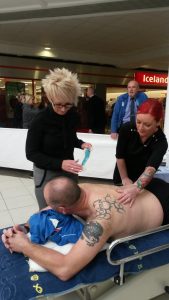